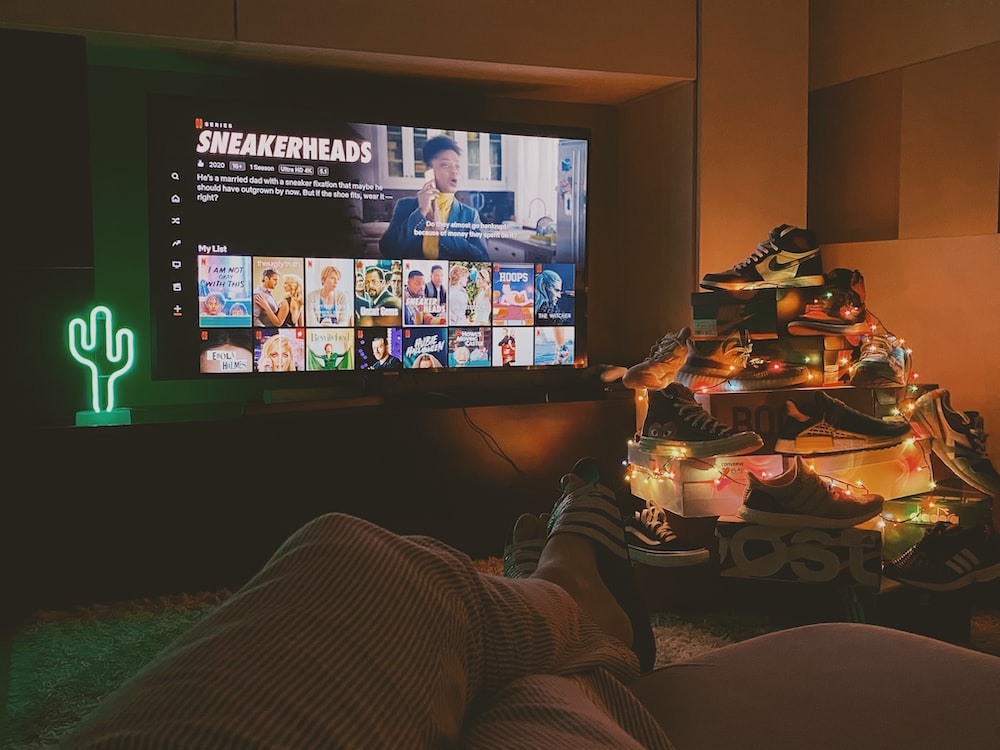 One of the most effective means of entertainment and communication for all people around the, particularly for young adults, is television and movies. Dramas, TV shows, and movies have a significant impact on a lot of individuals. There is no denying that everyone enjoys watching them. The TV entertainment industry is one of the areas with the greatest influence on society. Historical dramas help us comprehend our own history, comedy and sitcoms make us laugh, medical TV shows educate us about the healthcare sector, and psychological thrillers let us see the world more clearly. The power that movies and TV series hold bring a huge impact on society.

Nothing surpasses doctor-themed TV series when it comes to popular show genres. And it is clear why. Dramatic opportunities abound in the medical field are the main reason. Every day of the week, doctors deal with tense, life-or-death circumstances. For a very long period, the medical field was featured on television, and medical professionals were frequently portrayed in various ways. Many of these programmes have even encouraged viewers to work in the medical industry. If you have been watching medical TV shows for a long time and are eager to be in the field, you can always pursue your study for a bachelor of medicine and surgery Malaysia and become a medical professional. It is never too late to try.

In this article, we’ve curated a list of the best medical TV series that will make you want to join the medical field. 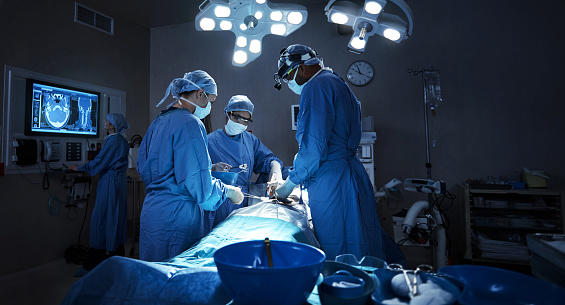 One of the shows that put a fresh perspective on television with a medical subject is Scrubs. A humorous look at the life of medical practitioners is focused on in the show. This popular sitcom makes light of some really bleak and frightening medical scenarios, but it also features interesting and realistic scenes that will make you feel like one of the doctors!

Chicago Med is one of the most realistic hospital TV shows that you can watch. While addressing instances motivated by current events, it discusses the chaotic and busy lives of the medical centre’s doctors and nurses. At the Gaffney Chicago Medical Center’s emergency ward, doctors and nurses work to save patients’ lives while resolving their own interpersonal and emotional problems.

Dr Romantic is one of the most popular medical Korean dramas of all time. It tells the story of a skilled surgeon who is working in a small hospital in the Gangwon Prince, guiding his students on what being a doctor truly means. The drama’s appeal is further increased by the utilisation of actual medical instances, which gives it a good sense of reality and authenticity.

Another interesting and realistic medical K-drama that you never missed out on. The main focus is the ensuing power struggle at Sangkook University Hospital. Although it initially appears to be a basic story of saving lives and making money, it also depicts the difficulties experienced by the hospital’s medical staff from a variety of perspectives, which will make you eager to learn more about this drama.

ER is another well-known medical drama of all time. Additionally, it is among the longest-running TV shows that you can find. The show centres around the emergency room of a fictional Chicago hospital. ER examines the different internal problems that doctors encounter as well as the character’s personal problems.