If you’ve been considering not nursing your baby, you’re undoubtedly drowning in information. Although you are the only one who can make that decision, the benefits appear endless. People talk about the benefits of breastfeeding for the baby, but it also helps the mother. 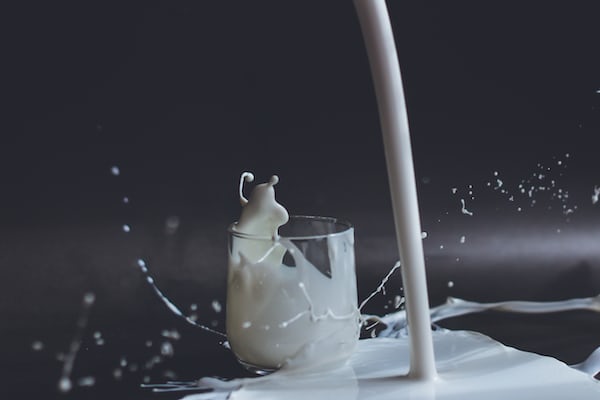 Perhaps you’ve heard this one before. While breastfeeding, some women seem to gain weight while others seem to gain weight naturally. In comparison to non-lactating women, breastfeeding actually burns more calories, and after three months of lactation, you’ll probably see an increase in fat burning. Nevertheless, there isn’t much of a distinction.

During pregnancy, your uterus grows substantially, expanding from the size of a pear to virtually occupying the entire space of your abdomen. After delivery, your uterus goes through a process called involution that helps it regain its pre-pregnancy size. The pregnancy-related increase in the hormone oxytocin facilitates this process. Your body creates a lot of oxytocin during labour to help with labour and stop bleeding. It could make you feel closer to your newborn. Oxytocin levels also rise as a result of breastfeeding. It encourages uterine contractions, reduces bleeding, and helps the uterus regain its previous size. Furthermore, research has shown that parents who breastfeed often endure less postpartum blood loss and quicker uterine involution.

Menstruation may be avoided by breastfeeding.

Continued breastfeeding also delays menstruation and ovulation. It’s conceivable that nature employs menstrual cycle disruption to make sure there is some time between pregnancies. This adjustment might be viewed as an added perk. It’s just one less thing to be worried about when you’re spending priceless time with your infant.

It reduces waste and costs. 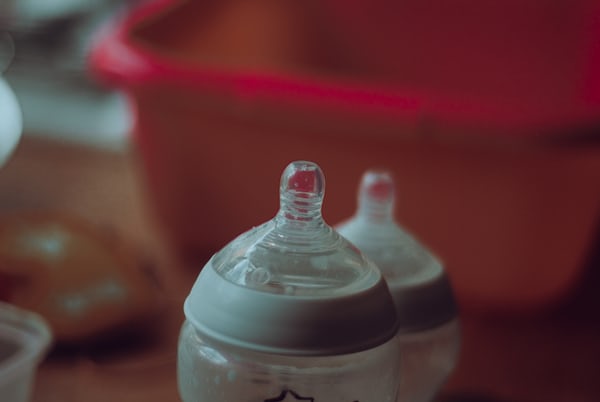 The most affordable option is breastfeeding, excluding costs for breast pumps and any lactation consultations. If you decide to breastfeed, you will avoid having to:

Breast milk is constantly at the ideal temperature and is ready to be consumed. 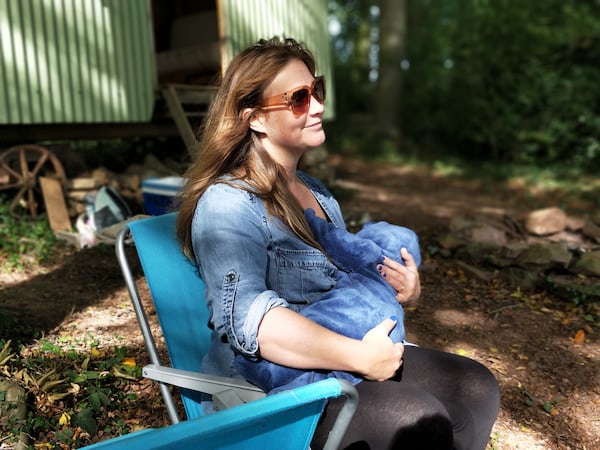 In the absence of medical conditions that preclude it, most health organisations urge breastfeeding for as long as feasible for everyone. Your infant is protected against illness and chronic disease by antibodies and other components found in breast milk. As it’s the best start you can make and only if you’re able to, learn the best way to breastfeed. At the end of the day, however, it is only you who can decide or oppose breastfeeding and whatever choice you make, will be the right one.